Two of the greatest cartoonist-illustrators to have ever put India ink to paper left us this last week:

The iconic Jack Davis, at 91 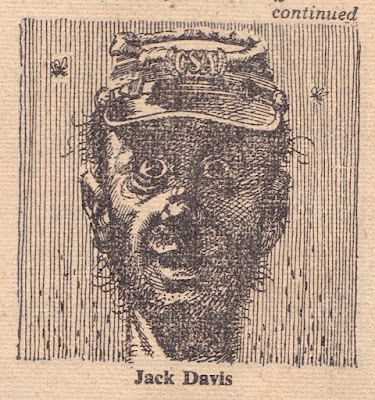 And Richard Thompson, at the too young age of 58. 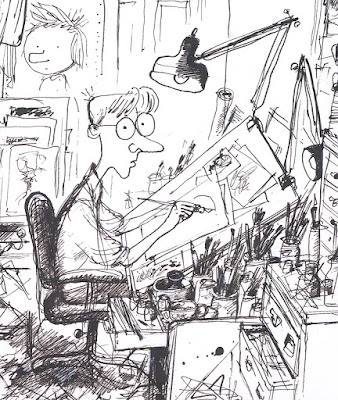 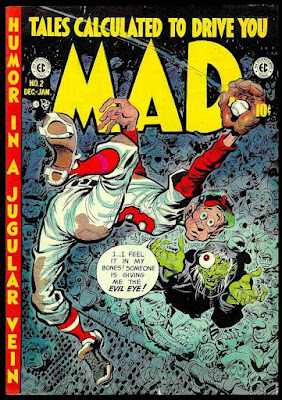 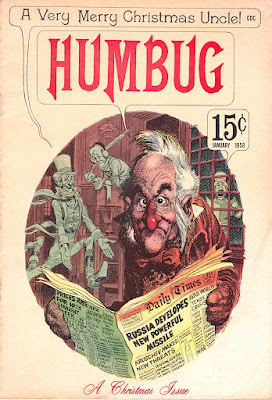 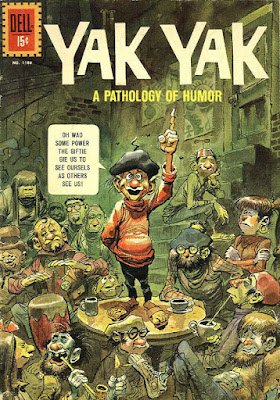 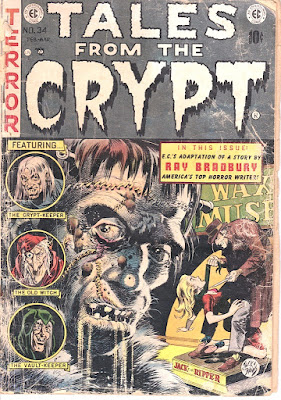 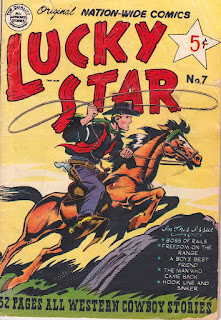 Davis did his earliest work for a digest size 5 cent comic book Lucky Star
(this is probably a Davis cover). 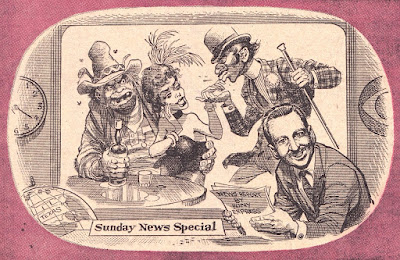 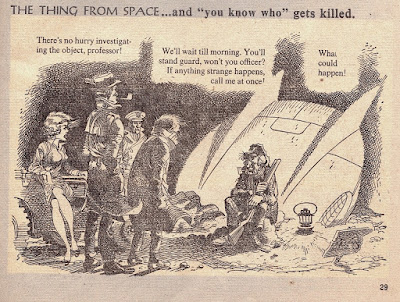 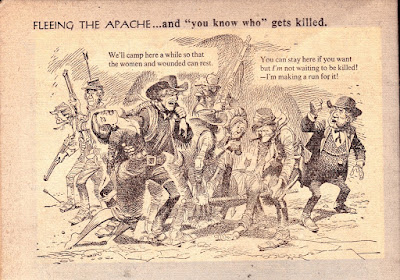 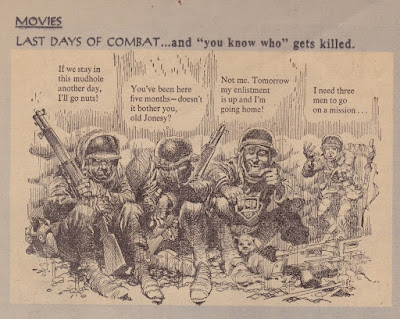 Richard Thompson did beautiful illustrations and caricatures for national magazines like New Yorker and created wacky and delightful cartoons and strips including his charming syndicated feature Cul De Sac. 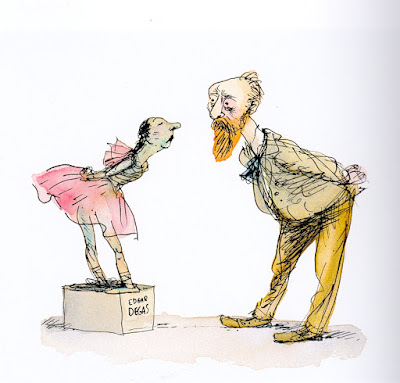 and his feature Richard's Poor Almanac 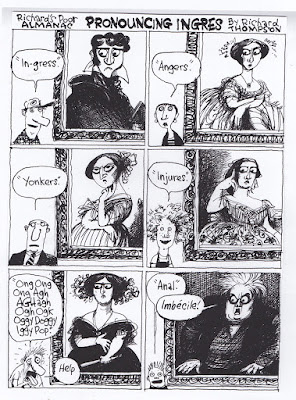 Richard Thompson retired Cul De Sac in 2009 after being diagnosed with Parkinson's disease.

Here's a great video on the remarkable Richard Thompson:

Posted by Larry Rippee and Molly Rea at 3:48 PM No comments:

Larry and Molly Go the Fair

We were both fortunate enough to have pieces accepted in the current 75th Marin County Fair Art Show in San Rafael, California.


Here are a few snaps: 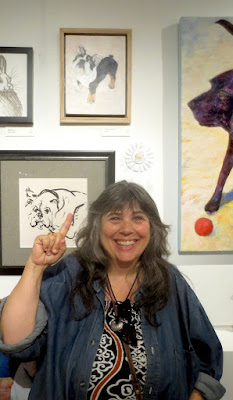 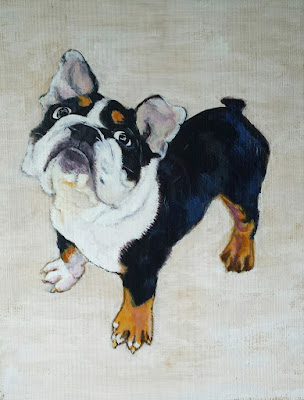 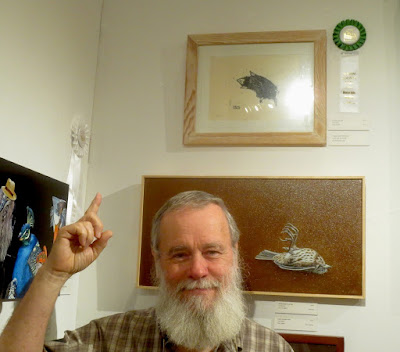 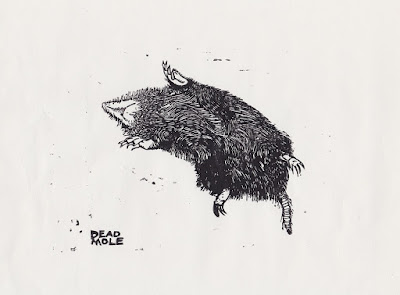 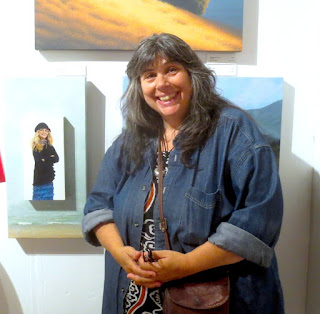 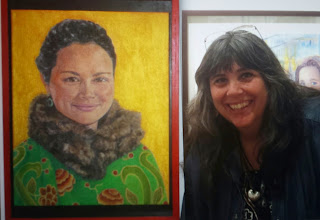 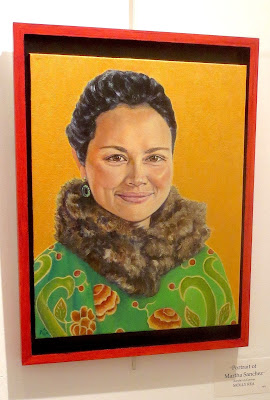 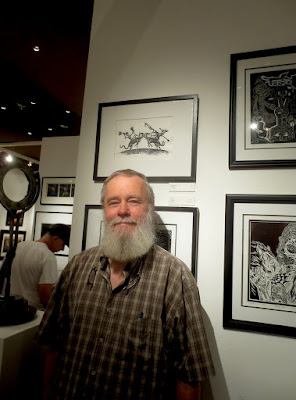 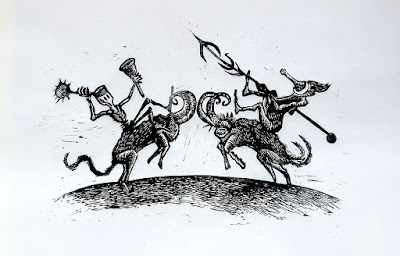 Posted by Larry Rippee and Molly Rea at 12:10 AM No comments: