Here's the centerfold from our latest New Years Card 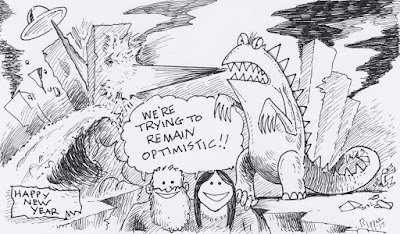 Best to all this new, exciting solar cycle.

Posted by Larry Rippee and Molly Rea at 5:15 PM 3 comments:

On a recent trip to Southern California we chanced upon this great ukulele decorated with images of long-gone comic strip star, Harold Teen. 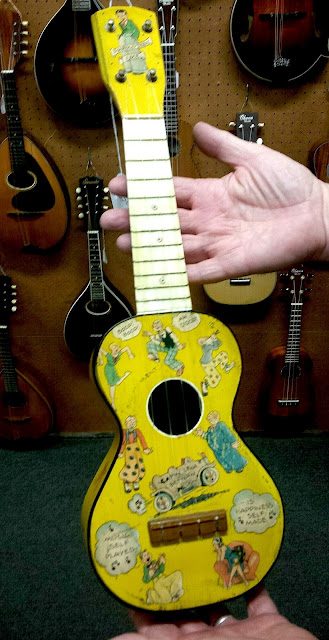 Harold Teen was the creation of Carl Ed (rhymes with 'Swede') in 1919 and was essentially the predecessor to the whole genre of teen comics (i.e. Archie, Betty & Veronica, Sabrina the Teen Age Witch, Millie the Model, Zits, perhaps even Teenage Mutant Ninja Turtles...). 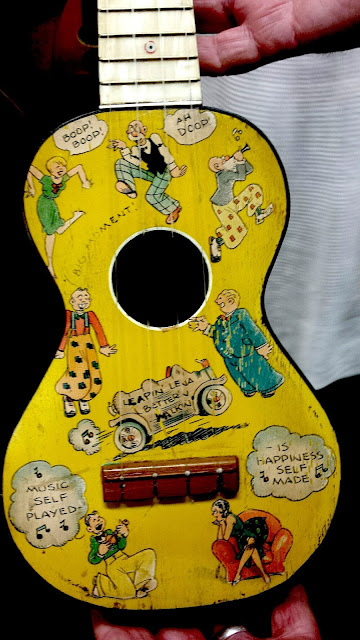 During it's heyday, the Harold Teen strip was adapted to film and featured as a regular radio series. And apparently a series of ukuleles.

Thanks to Marguerite and the great Folk Music Center of Claremont.


Here's a bit more on Carl Ed and his creation from the 1967 summer edition of The World of Comic Art magazine: 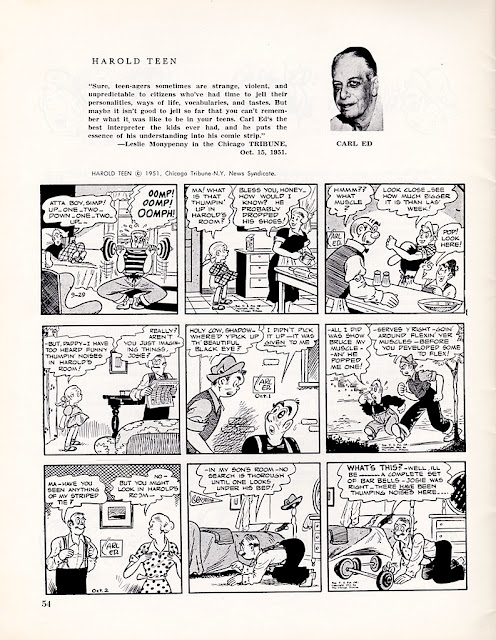 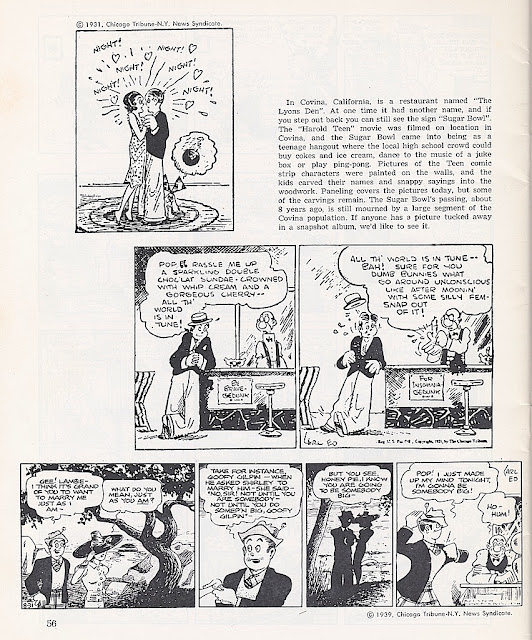 Posted by Larry Rippee and Molly Rea at 5:24 PM No comments: